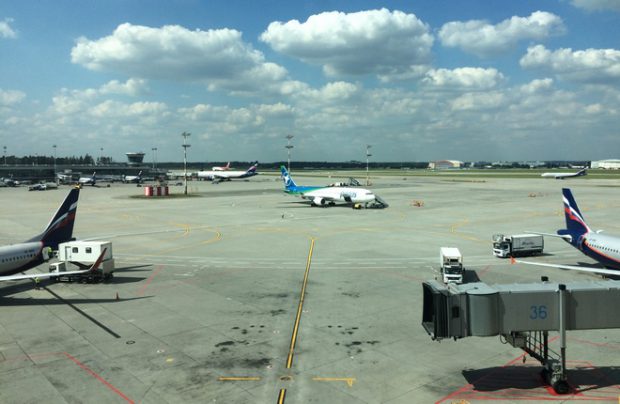 The Russian government has instructed national aviation agency Rosaviatsiya to cancel all scheduled and charter air services with other countries. The only exceptions are evacuation flights for repatriating Russian citizens.

By Friday March 27, the country’s foreign affairs ministry has been instructed to finalise the list of those Russians wishing to return and then submit the details to Aeroflot, according to information supplied by the healthcare and transport ministries. The interior ministry has been designated as responsible for the repatriation scheme, using aircraft operated by Aeroflot and its Rossiya Airlines subsidiary. Other Russian airlines may also become involved if deemed necessary. The final evacuation plan is expected to be in place by March 30.

Protective measures have already been set up at the country’s airports to monitor all passengers arriving from countries with registered Coronavirus infections. These actions will include taking body temperatures and collecting samples for Coronavirus tests. At the same time, all arriving passengers will be required to stay in self-isolation for 14 days from the day they cross the border.

The first air travel restrictions due to COVID-19 were imposed in February and were initially extended only to flights to and from China, before gradually including other international destinations. Up to now, as well as evacuation charter flights, some air connections between Moscow and the world’s largest capitals had remained.

In the meantime, Russia’s airlines are continuing to operate all domestic flights, even though the number of Russian passengers is gradually declining, as travellers refrain from flying until the situation stabilises. According to expert industry estimates, by the end of March, Russia’s domestic air traffic volumes will have slumped by 50 per cent.