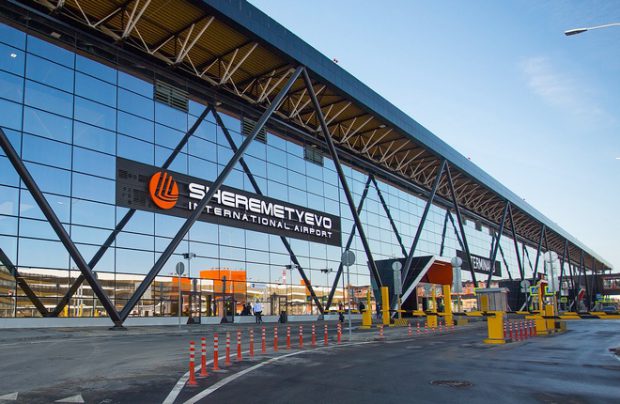 Moscow’s Sheremetyevo (SVO) – Russia’s largest air transport hub and one of the world’s biggest airports – is the most punctual departure and arrival point for passengers and aircraft movements, according to global statistics collected by air travel information publisher OAG.

OAG’s latest figures for the 12 months of 2019 show that average on-time performance among the world’s ‘mega’ airports – those offering more than 30 million seats per annum – was 78.3 per cent last year, whereby the percentage of arriving and departing flights operated within 15 minutes of their scheduled arrival and departure times.

Moscow’s Sheremetyevo is listed in first place in the league table – ahead of Tokyo and Singapore – with an on-time performance (OTP) record of 87 per cent last year, having moved up from the large airports category (10-20 million departing seats) after a 15 per cent growth in movements in the last 12 months.

In claiming top spot, Sheremetyevo beat eight airports from the United States among the top-20 mega airports punctuality league, of which Atlanta is ranked the highest US performer, in fourth place, with an OTP of 84 per cent.

Elsewhere, in OAG’s large airports category (10–20 million), St Petersburg’s Pulkovo, with a punctuality score of 87.16 per cent, lies in second place in that league table, behind Osaka’s (Japan) 88.03 per cent.

In the small airports category (2.5-5 million seats), once again the Belarusian capital’s Minsk Airport tops the rankings with an OTP of 93 per cent, barely unchanged from its on-time performance of the previous year.

To qualify for inclusion in the OAG Punctuality League, the compiler required access to flight status data for at least 80 per cent of all scheduled flights operated by the airline or the airport.

With regard to individual airlines, in Europe, Azerbaijan Airlines (86.81 per cent) leads the way in punctuality, closely followed by Aeroflot in second place (86.3), with S7 Airlines fourth (83.88) and airBaltic (83.63).

In the mega airlines division, Aeroflot is the second most timely, behind South America’s LatAm Airlines Group, having achieved an 86.30 per cent punctuality record in a league table which also includes big players such as Lufthansa, British Airways, Delta Air Lines, Japan Air Lines, Air France, American Airlines and Turkish.