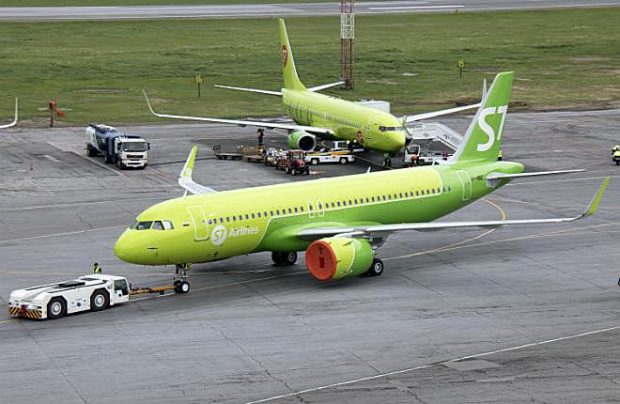 S7, Russia’s largest privately-owned airline group, which consists of Sibir and Globus airlines, has taken delivery of its 99th airliner – an Airbus A320neo with tail number VP-BWC – and its first commercial operation took place on June 8 between Novosibirsk and St Petersburg.

The aircraft, which offers a two-class layout, with eight seats in business and 156 in economy, is powered by Pratt & Whitney PW1127G engines.

S7 Airlines was the first Russian operator of the A320neo, with the first two of the family leased from BOC Aviation in 2017. Now the carrier has 12 A320neos and four A321neos in its fleet. Nine more A320neos are due to be delivered to S7 later this year.

Taking into account the latest delivery, S7’s total fleet of aircraft with commercial AOCs has increased to 100 units: 99 airliners and a business jet. S7 Airlines has 59 Airbus A320 family aircraft and 17 Embraer ERJ-170s on its certificate. In addition, there are 21 Boeing 737-800s and two 737MAXs are operated under the AOC of Globus. The latter company also has a Gulfstream G550 business jet that is operated for its management.

Meanwhile, as two of Globus’ Boeing 737 MAXs remain grounded following the recent MAX crash in Ethiopia, it can be said that S7 group has 97 aircraft, plus the G550 business jet, in commercial operation at the moment.