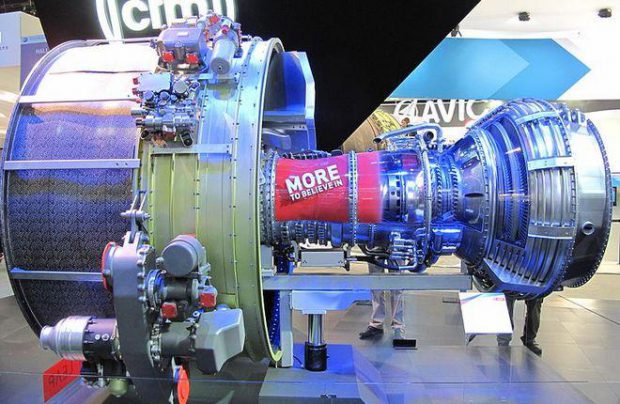 As follows from the company’s corporate monthly publication, its division involved in the manufacture of blades for the SaM146 engine (the one powering the Sukhoi Superjet 100 regional jetliner) was harvested for specialists in 2017 to set up a dedicated team responsible for launching production of a LEAP component, which would require meeting 150 different parameters. UEC Saturn is understood to have been working actively to introduce the requisite manufacturing processes and get used to the associated production equipment.

Series production will require purchases of extra equipment and the recruitment of additional personnel in 2018.

In the summer of 2017, Safran International Vice-President for International Development Olivier Lafaye indicated the possibility of LEAP components being manufactured in Russia. According to him, the Franco-Russian JV VolgAero co-run by Safran Aircraft Engines and UEC Saturn had demonstrated an array of indigenous engine components at the 2017 MAKS exhibition outside Moscow. These included a labyrinth seal for the LEAP engine. Russia’s United Engine Corporation, the parent of UEC Saturn, was not readily available for comment.