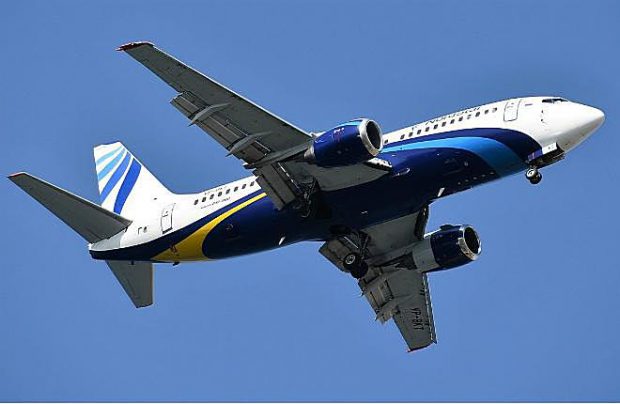 Russia’s NordStar Airlines is making plans to enter the dedicated airfreight market next year. At last week’s Moscow MAKS-2019 air show the regional airline negotiated options for the operational management of Boeing 767-300 freighters with cargo terminals operator the Kratos Group, which is considering the “financial leasing of between one and five” of the wide-body aircraft from Russia’s State Transport Leasing Corporation (GTLK).

The two companies are discussing a joint project whereby NordStar, which is wholly owned by the Norilsk Nickel MMC mining and smelting giant, would serve the domestic freight flows generated by Kratos Group, starting in 2020. The leased aircraft would carry freight within the country, as well as on international routes between Russia and China and the EU states. Kratos Group operates cargo terminals at the Russian airports of Krasnoyarsk, Norilsk and Yaroslavl.

NordStar currently carries freight on its passenger flights using the belly hold cargo capacities of its passenger fleet. The airline currently operates a fleet of Boeing 737-800 narrow-body airliners and ATR 42-500 turboprops across a network of more than 50 scheduled domestic and international destinations from its base airports at Moscow’s Domodedovo and Krasnoyarsk. After passing the IATA Operational Safety Audit (IOSA) in 2017, the airline is listed as an IOSA operator.

In the first seven months of this year, NordStar Airlines, which is ranked as the 16th largest Russian carrier, transported some 707,120 passengers, down by 14.6 per cent year-on-year.

In the first seven months of 2019, freight volumes carried by Russian airlines dropped by 6.1 per cent, a worse performance than that experienced in the international marketplace.