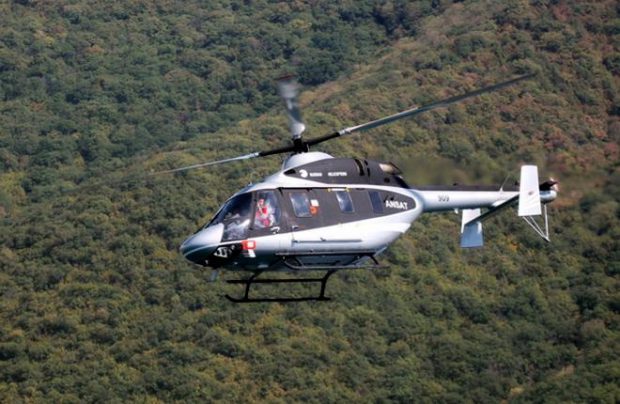 Russia’s Rostec Corporation, its subsidiary Russian Helicopters, and Mexico-based Craft Avia Center have met to negotiate a project that would see Kazan Helicopters Ansat rotorcraft marketed and serviced on the Mexican market.

Craft Avia Center has appealed to the Mexican aviation authorities for local approval of the Ansat’s flight certificate, and has begun construction of a showroom and service center for the helicopter.

“Craft Avia Center has already begun building a site that will house a 4,000-square-kilometer maintenance and repair center for Ansat helicopters, as well as a showroom for demonstrations of the helicopters and the sale of [associated] services,” said Dmitry Lelikov, deputy CEO at Rostec.

There are currently about 50 Russian-built Mil Mi-8/17 family aircraft in operation in Mexico, as well as two Mi-26s.

Craft Avia Center is a Jalisco, Mexico-based aeronautical group that, in addition to aircraft sales, offers extensive aftersales maintenance, repair, and modernization. The services are carried out by highly trained staff and under international aeronautical regulations, the company website reads. The enterprise also works with Gulfstream and Hawker business jets, as well as with Eurocopter EC130 rotorcraft.