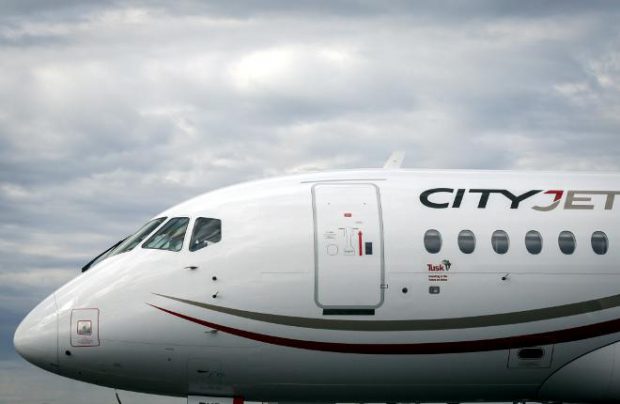 Nine Superjets have been exported since the IAС was divested of its authority (Leonid Faerberg / Transport-photo.com)

Russian aviation authorities have persuaded their Italian colleagues to validate the export airworthiness certificate for the Sukhoi Superjet 100 (SSJ100), thus successfully preventing a collapse of the regional jetliner’s European sales.

The SSJ100 is exported to European countries and beyond via Italy, which is home to the manufacturer’s international sales arm SuperJet International (SJI). Italy’s civil aviation authority ENAC and its Russian equivalent Federal Air Transport Agency (FATA) intend to officially finalize the agreement before the end of November.

The document will confirm that the Russian aircraft production system is acknowledged as conforming to the European standards. It will be part of the Russian-Italian intergovernmental agreement on continued airworthiness.

The decision was preceded by a visit to Russia by ENAC and EASA officials in the summer of 2017, and by an audit of the country’s aircraft certification system.

A similar agreement previously existed between EASA and the Interstate Aviation Committee (IAC), a CIS-wide body which was in charge of certifying Russian-made aircraft until 2015. The function was later transferred to FATA. Since the previous document no longer applies to Russian-built aircraft, SSJ100 exports had been compromised until the recent decision was made.

The European audit of the Russian aircraft certification system was launched in the summer of 2016, and was supposed to take up to three years. ENAC’s participation in the procedure was explained at the time by SJI’s focus on promoting the SSJ100 in Europe. Originally a joint venture between Sukhoi Civil Aviation Company (SCAC) and Leonardo, SJI has been owned almost entirely by the Russian side since spring 2017.

The IAC certificate was supposed to be valid for the period of the audit. However, in March 2016 FATA reported that it had granted the SSJ100 with its own export type certificate. Since then, SCAC has delivered nine aircraft via SJI: one to Mexico’s Interjet, six to Ireland’s CityJet, and two to the Royal Thai Air Force.