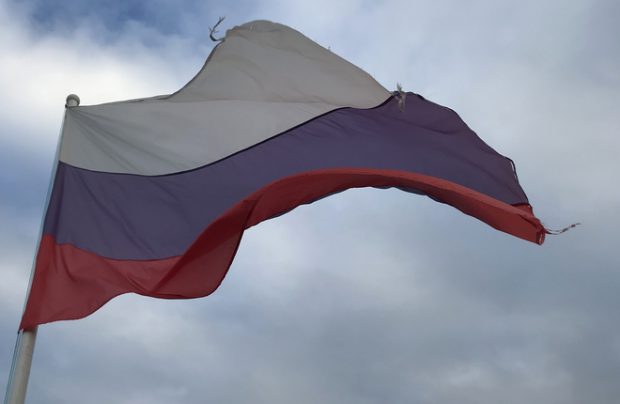 Russia’s Federal air transport agency (Rosaviatsiya) has extended the existing restrictions on international air travel due to the ongoing coronavirus pandemic, banning both Russian citizens to leave the country and incoming tourists to visit Russia until at least August 1st. Prolongation of the ban, which has been in place for over three months now, may be effective in terms of preventing the spread of the COVID-19 infection, but is bad news for airlines, meaning more losses to their already shaky financial status.

According to official statistics, around 7,000 new coronavirus cases are registered in Russia daily (compared to an April peak of 10,500), and apart from limited quarantine measures at some cities no restrictions applied to domestic air travel. Some industry experts believe that the borders are kept closed in part to allow for domestic tourism to unravel its potential. However, some countries have expressed mistrust in the officially declared statistics and are in no rush to open their borders to Russian travelers.

According to Russia’s International Airport Association, the first summer month demonstrated a clear upward trend in domestic air travel. Year-on-year passenger traffic in June declined ‘just’ 76 per cent, compared to 91 per cent in April and 90 per cent in May.

Traffic through Russian airports on July 1 was down 56 per cent compared to the same date last year, the association, combining national’s largest airports, reported.