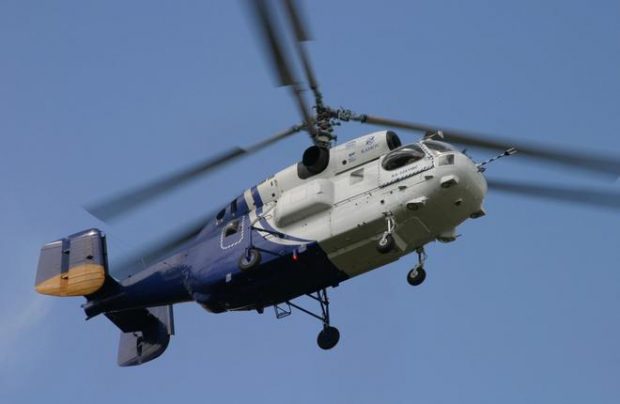 Turkish operator Kaan Air will receive three Ka-32A11BCs. The first aircraft of the batch has already been assembled at KumAPP. Another two aircraft will be delivered to Southeast Asia, with a further two to China’s United Helicopters. The latter might be announced as the official distributor of Russian-made helicopters for China, Malaysia, and Australia.

Ka-32A11BCs have proved their worth in search-and-rescue missions, fighting forest fires, and putting out fires in tall buildings. According to Russian Helicopters’ general director Andrey Boginsky, there’s growing demand for such helicopters not only among their traditional operators but from the new customers outside Russia as well.

For many years these helicopters have been used in fighting natural and man-made fires in different parts of the world. Ka-32A11BCs are operated in Russia, Canada, Spain, Portugal, Switzerland, China, South Korea, Indonesia, and other countries. Two such rotorcraft were delivered to customers outside Russia in 2016, followed by more orders last year. Thailand ordered some in 2017.