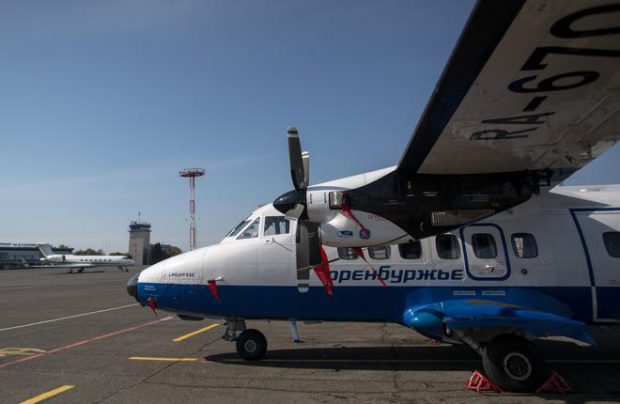 GTLK will receive from the government six times less money than it expected for the purchase of SSJ 100s and L-410s (Photo by Leonid Faerberg / transport-photo.com)

According to the newswire, the recapitalization parameters have already been approved and accepted. Of the amount to be allocated 4 billion rubles are meant to support Russian regional aircraft Sukhoi Superjet 100 program (SSJ 100), the remaining 1 billion rubles is meant to purchase Czech turboprop L-410 aircraft that are to be produced at the Ural Works of Civil Aviation (UWCA).

Manturov noted, that the aircraft purchased with these funds will be intended for lease (operational and financial) to Russian regional airlines.

Last year, the government recapitalized GTLK for the purchase of 32 SSJ 100s also intended for the Russian regional carriers, in the amount of 30 billion rubles.

Back in June of this year, it was planned that GTLK will receive the same amount of money during the second round of recapitalization: this data appeared in the governmental draft decree. It was expected that the company will spend 30 billion rubles to buy 26 more SSJ 100s.