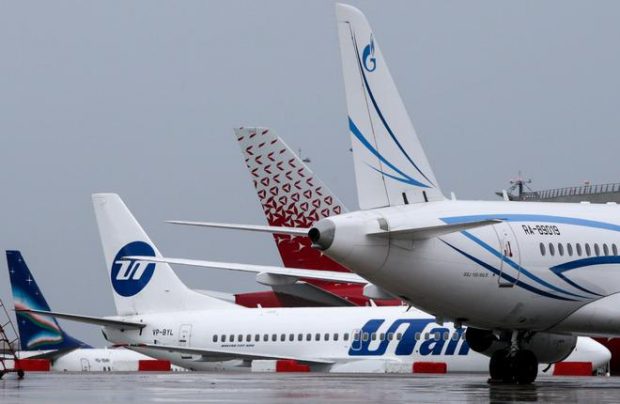 Narrowbody airliners are still in the majority, but the regional and widebody segments are growing as well (Leonid Faerberg / Transport-Photo)

Russia’s combined commercial aircraft fleet is expected to grow at a rate of between 30 and 40 airframes per year between 2018 and 2020, Andrey Kramarenko, a lead expert at the Institute for Transport Economics and Transport Policy Studies revealed at the recent MRO Russia & CIS convention in Moscow.

The strengthening of the national currency is expected to spur demand for long-haul travel, which can lead to a slight increase in the number of widebody aircraft operated by Russian airlines. At present, the widebody segment is quite narrow compared to the country’s combined narrowbody fleet, and stands at a meagre 82 aircraft, mostly operated by Aeroflot Group’s carriers and charter airlines. Kramarenko believes this number is too low. Last year the share of widebodies in the total number of newly delivered airplanes did not exceed 13%.

The regional segment, represented in part by the Sukhoi Superjet 100 (SSJ100) jetliner, is gradually expanding, stimulated by the government’s financial support for the acquisition of such aircraft. Operations of these airliners depend heavily on federal subsidies for domestic air services. As of now, every fifth passenger on regional flights benefits from state support which, if decreased, will lead to a reduction in passengers numberrs and airlines’ capacities, as carriers will return their airliners to lessors as soon as they can.

Kramarenko believes Russian airlines added too much capacity in 2017, resulting in low fares and operational losses. Their combined capacity increased by 12%, with over 140 aircraft delivered. The excess was partly absorbed by growing demand for travel.

Passenger numbers are projected to keep growing in 2018 at a rate of 6-7%, against the economy’s growth of about 2%. The figures are forecast to be higher if scheduled air services with leisure destinations in Egypt are resumed.