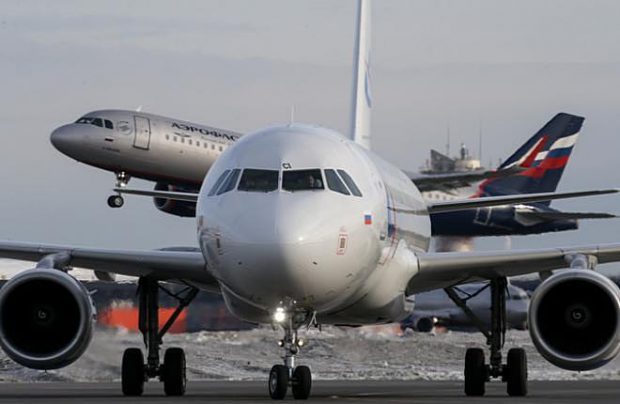 In their 20-year forecasts – published in advance of the UK’s Farnborough International Air Show – the world’s leading aircraft manufacturers of Airbus, Boeing, Embraer and ATR, predicted the commercial aviation sector in Russia and the CIS region will grow in line with the general improvement of economic indicators.

According to Airbus forecasts, in the period from 2018 to 2037, the commercial aviation industry in the region will demand 1,221 new commercial jets with 100-plus seats, amounting to a value of US$175 billion. The estimate is based on a 4.4 per cent traffic growth forecast and corresponds to 3.3 per cent of the total global demand for aircraft.

Boeing’s forecast for the same period anticipates that three per cent of global airliner deliveries, or 1,290 aircraft, will go to operators in Russia and the CIS. The narrow-body segment is expected to experience the highest demand, the share of such aircraft reaching 70 per cent (900 aircraft) of the collective fleet. Regional jets will account for 16 per cent of all new deliveries (210 aircraft) and a further 12 per cent (150 aircraft) will be wide-bodies. The remaining two per cent, or 30 aircraft, will be freighters.

Boeing’s estimate of the collectively-operated fleet in the Russia and CIS region is different from that of Airbus, with the current fleet of 1,180 aircraft expected to grow 67 per cent to 1,970 aircraft, according to the Seattle, US-based company.

Embraer’s forecast accounts for aircraft with a capacity of 150 seats or less and in this category, airlines in Russia and the CIS will need 580 aircraft, or six per cent of all new deliveries within the next two decades, it predicts. Of this number, some 490 units will be jet aircraft and the remaining 90 turboprops. The total fleet in this seating capacity range is expected to grow from the current 500 to 880 aircraft in 2037.

ATR, which focuses only on the turboprop market, offers an optimistic forecast, predicting a 60 per cent increase of the global turboprop fleet within the next 20 years. The company does not proffer a separate estimate for Russia and the CIS, instead grouping the region together with eastern Europe. Nevertheless, within this larger territory, the total fleet of turboprops is expected to almost triple from the current 100 to 280 aircraft due to an expected revival of regional and local aviation services. In the period, there will be 250 new deliveries, accounting for 8.3 per cent of the total number of turboprop deliveries globally, says ATR.