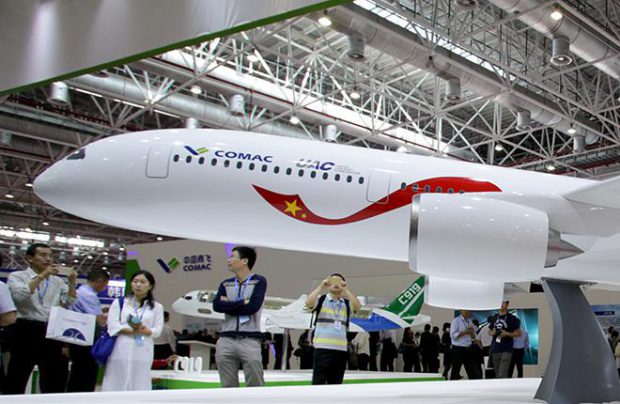 The Russo-Chinese joint widebody is expected to generate up to $123 billion of revenue (Photo by transport-photo.com)

Feasibility study of the Russo-Chinese joint program of wide-body long-haul aircraft (dubbed C929 in China) projects that anywhere from 800 to 1,000 aircraft will be built until 2045, Russia’s Vedomosti daily writes, based on the report.

Price of an aircraft in basic version configured for 280 passengers is set in the range from $113.5 to $117.8 million. The aircraft family will include two more models, but their specifications and prices have not been disclosed. Until 2045the program is expected to generate up to $123 billion of revenue and up to $9.6 billion net profit.

The program expenses are estimated at $13 billion, and additional $7 billlion will be spent on marketing purposes, sales support including residual value guarantees, and creation of spare part logistics.

The program will be run by a joint venture between Russia’s United Aircraft Corporation and Chinese COMAC. The partners expect to sign the first firm contract for the aircraft in 2019. The first flight is now scheduled for 2023, and the first delivery, for 2026.

The Russian side will be in charge of the aircraft design and building the wing. License assembly of fuselage and final assembly will be arranged in China. UAC will remain the type certificate holder, whereas the Chinese side will be responsible for the sales.

UAC board has already approved creation of the joint venture that will run the program. It will have the registered capital of $2 million and is expected to start operations in 2017 with.