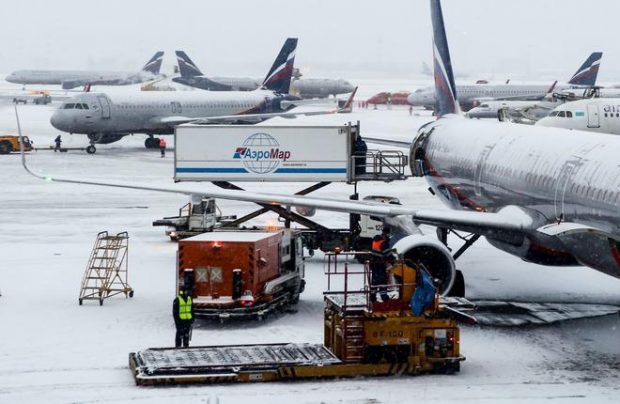 According to an interim report released by Russia’s Federal Air Transport Agency, the country’s airlines carried a combined total of 7.563 million passengers in January 2018, up 13.5% year-on-year. To compare, the January 2017 figure stood at 20.2%.

Freight and mail grew 6.9% to 82.944 tons. The cargo traffic market is evidently slowing down, given that last year’s January growth registered at 26%.

Vladimir Tasun, president of Russia’s Association of Air Transport Operators (abbreviated to AEVT in Russian), told Russian Aviation Insider that the main factor behind the traffic growth is the airlines’ pricing policy, which is mostly aimed at keeping the fares level despite the rising airport handling and fuel fees.

The strengthening of the national currency and the resumption of services with Turkey last year also played a role. However, AEVT forecasts 2018 growth at not more than 10%. Experts point out that Russia’s air transport industry has practically exhausted its potential, which could stem further traffic growth.

AEVT believes that stimulating air travel within Russia could still contribute to traffic growth, but the process will definitely take time.