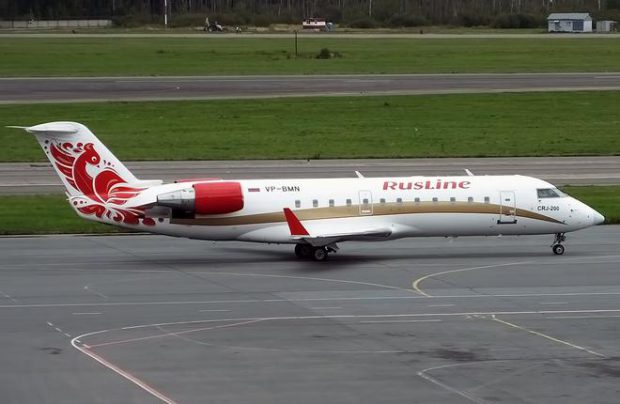 During this season RusLine plans to launch a number of new routes, including international ones: to Bergen (the carrier’s second destination in Norway after the launch of flights to Oslo last year), Tallinn (Estonia), Palanga and Vilnius (both in Lithuania). The flights will be operated with 50-seat Bombardier CRJ200 regional jets based at Pulkovo.

The airline is also adding frequencies on many of its 16 routes from Pulkovo. According to Yevgeny Ilyin, commercial director at the airport’s operator Northern Capital Gateway, the total number of RusLine flights from St. Petersburg is set to reach 120 weekly, or three times more than during the latest winter schedule. The new frequencies are aimed both at business travelers and tourists, including foreigners.

Krutov says tickets for the carrier’s St. Petersburg-Bergen flights are mostly sold in Norway through the global distribution systems Amadeus and Sabre (the latter was contracted last year). He is happy with the sales dynamics on the other new destinations, stressing that if the trend keeps up, then RusLine will consider further expanding its route network and enhancing its St. Petersburg capacity for the next summer season.

In particular, Krutov says, the airline is planning to expand its fleet from the current 16 aircraft to 20, most likely by adding single-aisle leased airliners: “We have noticed that some of our routes from St. Petersburg are outgrowing the CRJ capacity.” At the same time, the carrier has phased out its Embraer EMB120 turboprops and has no immediate plans to bring them back. “The 20-seat economy only implies profitable operations with subsidy programs in place,” he explains, adding that the turboprops aircraft have been put up for sale.