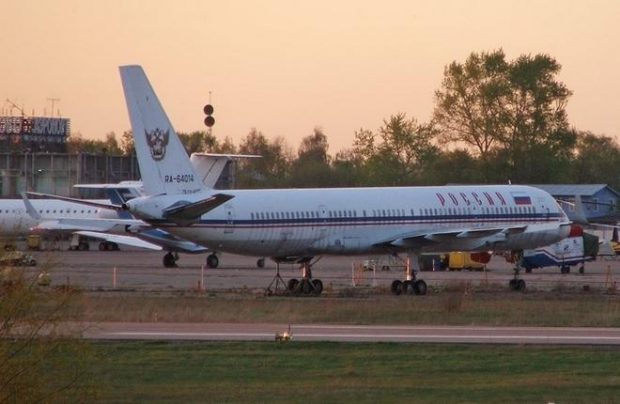 The aircraft was built in 1994 (Pavel Adzhigildaev / Wikimedia)

The carrier has been preparing to launch operations of the airliner since last November. RusJet intends to service the aircraft in house under its own FAP-285 license.

In October 2017, this particular Tu-214 was used for transporting a delegation of Russian officials, headed by Minister of Industry and Trade Denis Manturov, to the United States. No technical issues were reported during the tour. The aircraft is likely to continue flying in the interest of the ministry.

According to open source data, the airliner was built in 1994 but remained unused for a long time, so its total flight time does not exceed 40 hours. Prior to entering service with RusJet, it underwent checks and upgrades at the Ulyanovsk-based factory Aviastar-SP.