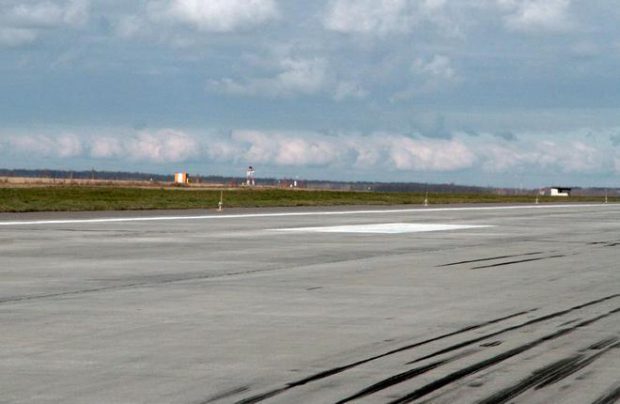 Russia’s Lipetsk airport has officially relaunched operation of its only runway following renovation. The runway had been extended and strengthened, the Federal Air Transport Agency (FATA) reports. The airport also received a new apron with parking stands for up to three aircraft and an upgraded taxiway.

Two more carriers, RusLine with Bombardier CRJ200s and Saratov Airlines with Antonov An-148s, will also be operating flights to the airport this winter season.

Further extension of the runway by an additional 450 m is planned for next year, as is the construction of a new control tower.

Reconstruction of Lipetsk’s airside infrastructure is part of a government program to develop the country’s transport system in 2010-2020. The works have been commissioned by FATA, and are supervised by the federal state enterprise Civil Airports Administration.