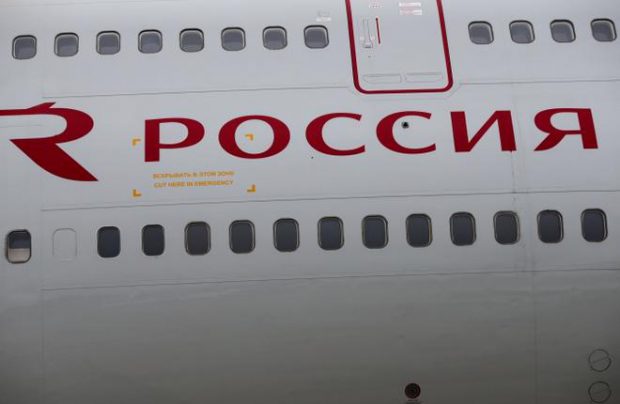 Rossiya airline, a part of Aeroflot Group, has received another wide body Boeing 747-400 aircraft from the fleet of a defunct Transaero airline. The aircraft, tail number EI-XLH has not yet been included in the schedule, the company said. It is to be operated on popular tourist destinations and on flights to Russia’s Far Eastern cities.

The aircraft has become a seventh Boeing 747 in the airline’s fleet and the fourth one of the type delivered by VTB Leasing. Two other Boeing 747 were leased by Sberbank Leasing (the company is to deliver four double-deck aircraft) and one more by VEB Leasing.

VEB Leasing remains the only company to have fulfilled the liabilities to transfer ex-Transaero long-range aircraft to Rossiya. Other leasing companies are still delaying the deliveries. President Vladimir Putin has issued a decree demanding to put long-range aircraft into operation by December 2016 to improve Russia’s Far East accessibility.