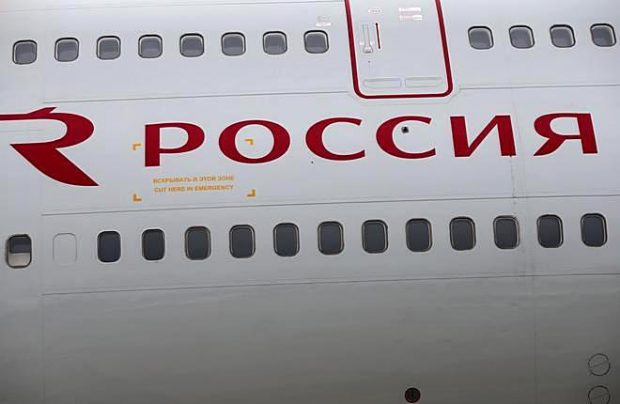 Rossiya Airlines has now officially announced the transfer of some of its flights from its current Moscow base at Vnukovo to Sheremetyevo Airport, home of its parent Aeroflot.

Flights from Sheremetyevo (IATA code SVO) to nine destinations in Rossiya’s network will be operated starting from the IATA winter season (October 28) this year. All of these flights but one, to Denpasar in Bali, are domestic services. A source in the industry has told Russian Aviation Insider that the airline will eventually base 15 of its aircraft at Sheremetyevo – 10 Boeing 777-300s (including two which are scheduled to join the fleet before the end of the year) and five Boeing 737-800s.

“The transfer of some flights [to Sheremetyevo] is in line with Aeroflot Group’s strategy (of which Rossiya is the second largest subsidiary) to create a large transit hub. This partnership with Sheremetyevo will allow for a more efficient operation of the group’s wide route network whilst also offering convenient connections to passengers on domestic routes,” Rossiya Airlines explained.

At SVO, Rossiya’s federal flights will be handled at Terminal D, whereas Aeroflot is gradually shifting its domestic flights from D to the recently launched Terminal B.

Among main reasons for Rossiya’s transfer from Vnukovo is for the national carrier to hand over some of its least profitable Russian Far East flights to its sister airline and the prospect of synchronising the two airlines’ route networks thereby converting Rossiya into a feeder carrier for Aeroflot.

To accommodate the expected traffic growth and facilitate further development of Aeroflot and its subsidiary, SVO has initiated the construction of a third runway. “Sheremetyevo’s upgraded infrastructure and capacities, including construction of the third runway will provide conditions for efficient service and the long-term expansion of Aeroflot Group,” Rossiya added.

In June and July, Rossiya was Vnukovo’s largest passenger traffic generator. In July Rossiya was responsible for 30.8 per cent of the airport’s total traffic. It carried 745,600 passengers to and from Vnukovo, up 10.4 per cent on the same month last year.