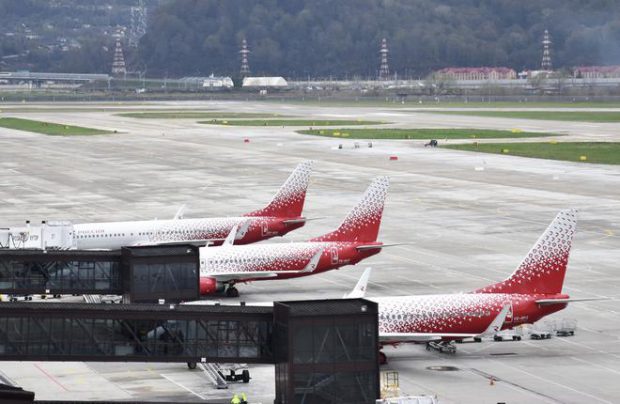 As with the previous -800s delivered to the airline, the new aircraft, VP-BOD, is powered by CFM56-7 turbofan engines and has a single-class cabin layout with 189 seats. It became the 15th of the type in Rossiya’s fleet.

Aeroflot Group positions Rossiya as a mid-price airline. In the spring of 2016 the carrier took over two airlines within the same group: Donavia and OrenAir. With their traffic included, the united operator reported a 34.9% year-on-year growth in passenger numbers in the first half of 2017 at 4.936 million, making it the second largest carrier on the Russian market.