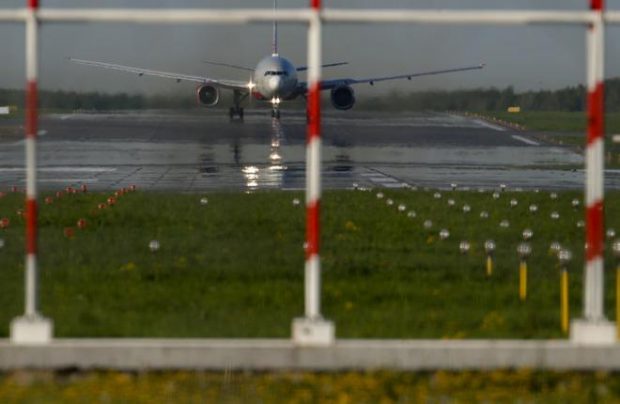 Two Boeing 777 are scheduled to join the company’s fleet in spring; one more will arrive in summer, followed by the remaining two towards the end of the year (Leonid Faerberg // Transport-photo.com)

Russian air carrier Rossiya Airlines is looking to extend its fleet by five widebodies, Boeing 777s in 2018, Sergey Aleksandrovsky, the operator’s commercial director, has announced at the NAIS 2018 conference in Moscow.

Russian Aviation Insider believes the airline is considering the -300ER variant. Two of the type are scheduled to join the company’s fleet in spring, with a third to arrive in summer and the remaining two in fall.

Rossiya (an Aeroflot Group airline) is most probably going to get serial nos 32706, 32709, 32715, 32730, 32710 for its newly leased airframes, all of which were previously operated by Emirates (and some of which, open sources suggest, still are). The plans to contract the airliners were first revealed back in 2016.

The newly arriving aircraft will be carrying out long-haul flights to Russia’s Far East, Aleksandrosky explains. Rossiya in 2018 has been serving these destinations at flat rates, just like its sister carrier Aeroflot.