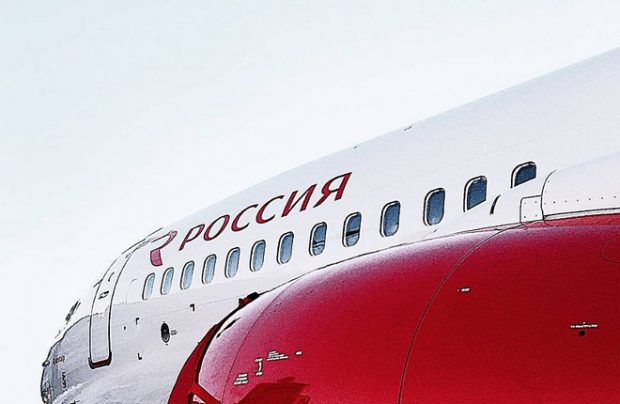 Rossiya Airlines, a subsidiary of Aeroflot Group, is to return five Airbus A319 aircraft to their lessors, a move which will reduce its 26-strong fleet of the type by 19.2 per cent. The returning aircraft – with registrations EI-EZC, EI-EZD, EI-EYL, EI-EYM and VP-BIS – are scheduled to undergo the appropriate redelivery procedures within the timeframe October 2018 to February 2019, with the first two scheduled to leave the fleet in October and November of this year, Rossiya Airlines has revealed to Russian Aviation Insider.

The EI-EZD-coded model has already been attributed to Air Serbia, its next operator. Its lessor GECAS requires the aircraft to be re-painted in the new operator’s livery prior to its return, a spokesperson for Rossiya Airlines has explained. The Russian carrier has already announced a prospective tender for the new paint job on the state procurement website. Both EI-EZD and EI-EZC are also signed up to undergo extensive lease return maintenance in the European Union jurisdiction (Switzerland and Norway) in December 2018 and January 2019, respectively. The cost of redelivery procedures, including repainting and maintenance, is put at a total of 120,000 euros.

Rossiya Airlines has this year added four aircraft to its fleet: three Boeing 777 wide-bodies, and a factory-fresh Boeing 737-800 as a replacement for the single narrow-body it phased out earlier. Before the end of this year, two more Boeing 777s and an A320 will join the fleet, the latter after being operated by parent airline Aeroflot.