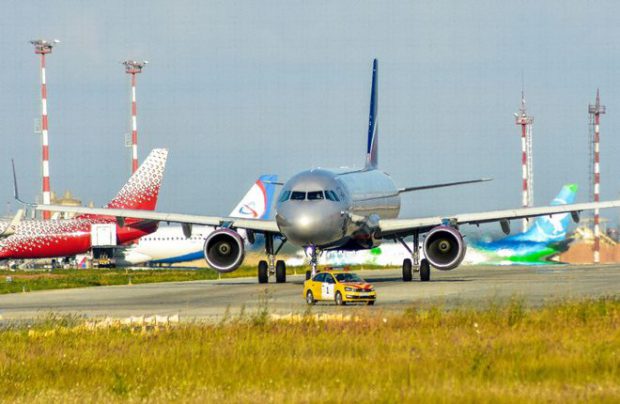 Russian airlines will need more than 700 new aircraft and some 250 helicopters by 2030, Alexander Neradko, head of Russian aviation authority Rosaviatsiya (Federal Air Transport Agency) revealed in his recent interview with Rossiyskaya Gazeta, state-run media outlet. The figures are result of a survey of Russian operators carried out by Rosaviatsiya, given the sooner rather than later market recovery.

As of January 1, 2021, Russia’s commercial aircraft fleet totals almost one thousand aircraft. Despite Russian aircraft industry’s efforts to produce more locally-designed aircraft, the number of Western-build aircraft has grown by 25 per cent since 2017, from 582 to 745, Neradko said.

Of the total 997 aircraft operated by Russian airlines, 725 are registered in Bermuda and Ireland, accounting for over 70 per cent of the fleet.

Rosaviatsiya proposes to resume subsidies for Russian airlines in order to partially offset their fixed costs, mainly on the remuneration of airline personnel. The projected amount of state support for Russian airlines for the period from January to April 2021 may amount to 8.2 billion rubles.

In addition, the Federal Air Transport Agency proposes to extend the deadline for granting deferral or installment plans for the payment of taxes and insurance premiums for organizations in the industry. This will help balance the tax burden and contribute to the economic recovery of civil aviation enterprises.