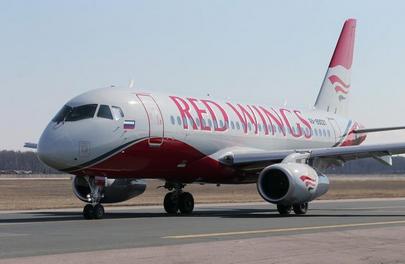 Starting July 1, Russian carrier Red Wings will suspend commercial operation of Sukhoi Superjet 100 (SSJ 100), according to the Federal Air Transport Agency. The airline asked the regulators to apply the restrictions for an undisclosed period following a scheduled inspection of base facilities, which revealed “non-compliance with the regulative requirements.”

Both Red Wings and the FATA refused to provide a comment on the situation.

In April, the airline was asked to return two SSJ 100 aircraft rented from the manufacturer, Sukhoi Civil Aircraft (SCAC), to the OEM. After that, Red Wings still had three of such aircraft in its fleet. The carrier’s general director Alexander Klyucharyov confirmed then that their operation would be continued.