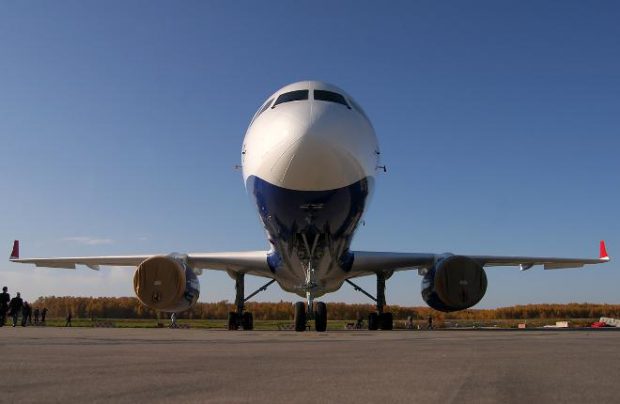 The aircraft, RA-64518, entered service with Red Wings last September, having previously flown for now-defunct Transaero Airlines. After it last revenue flight on September 30, the airliner proceeded to Kazan, where it is currently parked.

Red Wings used to position itself as an all-Russian-aircraft operator. Now, however, its 12-strong fleet consists of six Tupolev 204s and the same number of Airbus A320s. The carrier explained earlier that, due to insufficient aftersales support provided by the OEM Tupolev, it would have to return all of its Tu-204s ahead of the contract expiry date, i.e. before the end of 2018.

Red Wings is scheduled to start taking delivery of Russia’s new-generation Irkut MC-21-300 airliners from IFC in 2019. It has a total of 19 of the type on order. Simultaneously, the carrier is planning to bring its A320 fleet up to at least 10 units so it can launch new routes before the MC-21s start coming in.