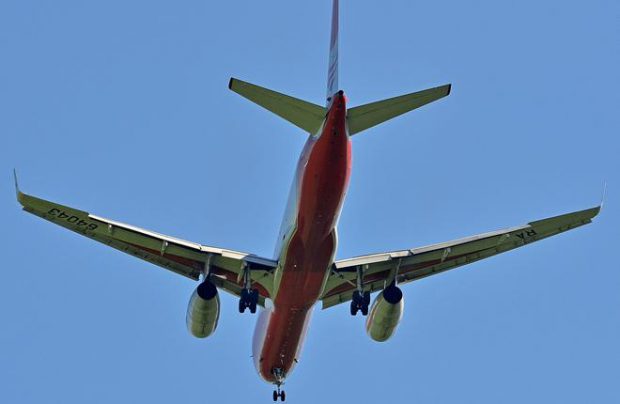 Russian carrier Red Wings is planning to climb out of the red in 2017. “We will make a profit this year,” CEO Evgeny Klyucharev told Russian media. He added that the airline would nearly double its capacity as part of the effort.

The carrier’s current fleet consists of eight narrowbody aircraft: seven Russian-made Tupolev Tu-204/214s and an Airbus A321. Five more A320-family airliners are to be added by July 1. The fleet expansion program is expected to result in a traffic surge; the airline aims to have carried 2 million passengers by the end of the year.

Red Wings has recently changed hands and is now controlled by Ilyushin Finance Company (IFC), the lessor for its Tupolevs. A portion of the carrier’s outstanding lease payments were converted into capital, the idea being that IFC would eventually help it improve its financial standing. Early this year the airline announced that it was developing a five-year business plan to take it out of the red and achieve operational profitability within two or three years.

Last year Red Wings ranked 17th among the Russian airlines by traffic, having served 922,000 passengers. The figure was 11% lower than the 2015 level, and the downward trend continued into this year. The traffic decrease rate has climbed since the beginning of 2017: in Q1 the airline carried 78,000 passengers, down 45.6% year-on-year, which brought it down to the 21st position in the rating.

The carrier explains its shrinking traffic by the fleet reduction effort. In the beginning of 2016 Red Wings was still using five Sukhoi Superjet 100 (SSJ100) regional jetliners. It has since stopped opeating the type, but has undertaken to assist the manufacturer in promoting the SSJ100 to Russian regional operators. This project will be carried out separately from the airline’s fleet renewal program, and it is still in the discussion phase anyway, Klyucharev pointed out.