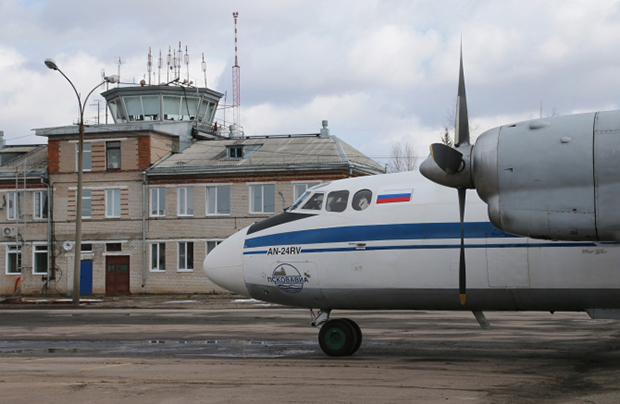 Pskovavia may only continue operations until December 7 (Photo by Fyodor Borisov / transport-photo.com)

Pskovavia may continue operations until December 7. Its AOC will then become invalid, based on the results of an inspection conducted on November 3. Earlier FATA filed two reports dated June 30 and September 30 stating the airline’s critical financial conditions.

Based in Pskov, the regional airline operates five Soviet-built Antonov An-24RVs and two An-26Bs turboprops on commercial routes mostly in the north-west of Russia, heavily dependent on state subsidies. The airline is reportedly burdened with debts to its service providers.

Arktika’s AOC is valid until December 16, based on the results of an inspection. This carrier is based in Severomorsk, in Murmansk region. FATA has restricted its right to carry passengers, however the operator has additional certificate for a number of aerial missions. It operates one Mil Mi-8AMT and Mi-8MTV-1 helicopters, and three older Mi-8Ts.