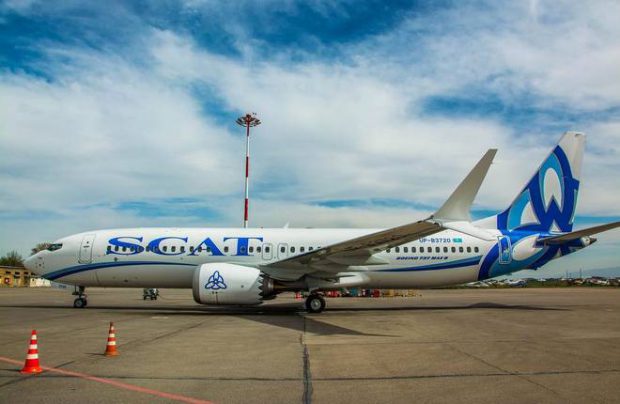 SCAT Airlines, a privately-owned Kazakh carrier, has become a member of the International Air Transport Association (IATA), the airline reports.

Acceptance follows SCAT’s successful November 2015 registration as an IOSA (IATA Operational Safety Audit) certified airline. The acknowledgement of its safe practices has, since August 2017, allowed the carrier to request permission from the European Union to operate flights on an individual basis, whereby the European Aviation Safety Agency (EASA) recognised SCAT as a third-country operator (TCO).

The only other Kazakhstan-registered IATA airline member is Air Astana, the Republic’s national airline.

Another bold move aimed at enhancing SCAT’s international credentials is the carrier’s decision to modernise its ageing fleet with the addition of Boeing 737MAX-8s. The private Kazakh airline took delivery of its first B737MAX-8 aircraft last week, one of six it has on order, with options for five more of the type. The latest addition is the first factory-fresh aircraft in the airline’s 20-year  history.