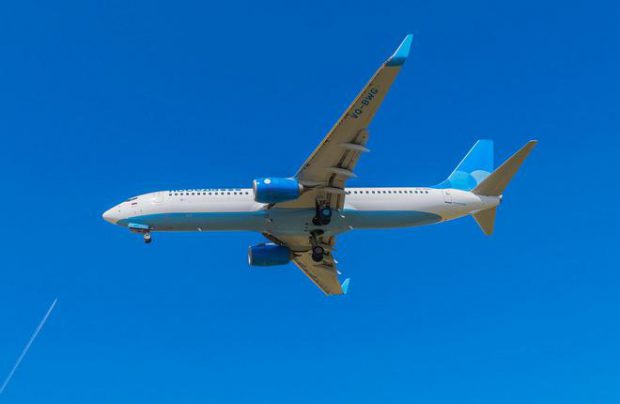 Pobeda Airlines, the low-cost subsidiary of Aeroflot Group, posted a net profit of 3 billion rubles ($50.6 million) for 2016, Aeroflot’s general director Vitaliy Saveliev said in an interview to TASS newswire. “This is more than we expected,” he noted. In September last year Aeroflot projected that Pobeda would raise up to 2 billion rubles.

In 2015, which was Pobeda’s first full year of operation (the project was launched in December 2014), the airline posted 32 million rubles of net profit by Russian accounting standards, however its IFRS results showed 80 million ruble losses.

Pobeda’s traffic also exceeded the forecast targets. The carried served 4.3 million passengers, against the expected 4 million, and outperformed its 2015 results by 38.7%.

Pobeda’s route network now includes almost 40 destinations, including 15 outside Russia. The airline operates a fleet of 12 Boeing 737-800 narrow-bodies with single-class configured cabins seating 189 passengers. Five new aircraft of the same type are expected to be delivered within this year.

According to Saveliev, by 2019 Pobeda will operate 30 aircraft. This is down from the initial plans of 40 aircraft by 2018 approved by the board in October last year. No comments were provided to Russian Aviation Insider on the change.