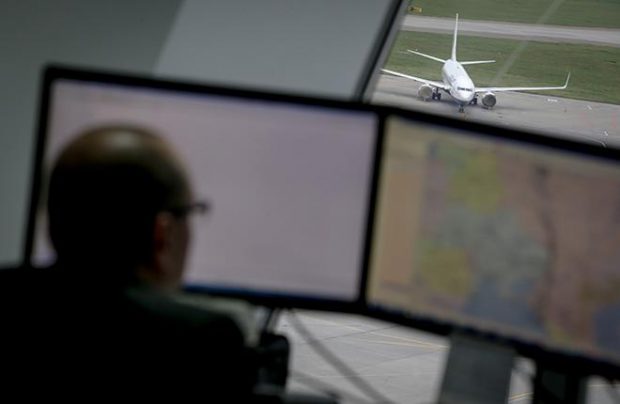 Russian low-cost airline Pobeda will reduce its vital turnaround time at Vnukovo airport, in Moscow. The carrier, which is a part of the Aeroflot Group, has moved its own flight control center to the airport, which will allow to decrease ground handling time for its flights to less than thirty minutes.

The new control center was opened on October 18. The airline told Russian Aviation Insider that the center was previously located at a site far from the airport. “It was very inconvenient for our dispatchers,” said a Pobeda spokesperson. The carrier’s new control center is located in Vnukovo Tower, where the controllers have a view on the airport’s landing strips from 40 meters in the air.

The introduction of the half-hour schedule will speed up the process of on-the-ground aircraft handling. Reducing the reversal time allows Pobeda to make more flights, which in turn reduced the cost of flying hours. Today, the airline operates 70 flights and carries over 20,000 passengers a day.

Thanks to the relocation of the control center, Pobeda can count on increasing the airline’s punctuality by five to ten per cent.

Pobeda started commercial operations at the end of 2014 and now occupies sixth place among Russian carriers in terms of passenger traffic. From January through August, it served 2.882 million passengers, an increase of 58.2% over the same period last year. The airline has in its fleet 12 narrow-body Boeing 737-800 aircraft. In the future, Pobeda is expected to increase its fleet by five more aircraft.