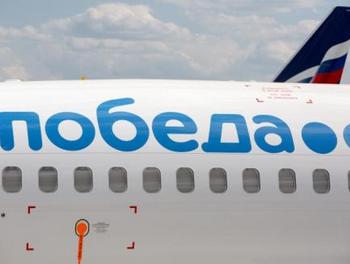 Russian regulations allow carriers to launch international routes after at least two years of successful operation on the domestic market. However, the Russian Transport Ministry proposes simplifying the approval process by dropping the two-year waiting period requirement. The relevant draft directive has been submitted to the Ministry of Justice, and is expected to be reviewed within two months and be enforced shortly afterwards.

The inconvenience caused by the two-year waiting period requirement is that Russian airlines cannot fly to Kaliningrad Region, the western exclave separated from mainland Russia by Lithuania. Pobeda has previously attempted to receive an approval to fly to Kaliningrad’s Khrabrovo airport, but was denied the right to cross the national border seeing as it only started operations in December 2014.

Pobeda’s top management has recently undertaken another attempt to gain access to flights to a number of countries, including Hungary, Azerbaijan, Bulgaria, Spain, France, Cuba, Jordan, Latvia, Lithuania, Estonia, the Netherlands, Belarus, Slovakia, and Germany – only to have its application turned down again.

The low-fares airline’s route network comprises over 40 destinations across Russia. The carrier expects to have carried its three-millionth passenger by year-end. Pobeda operates a fleet of Boeing 737-800s.