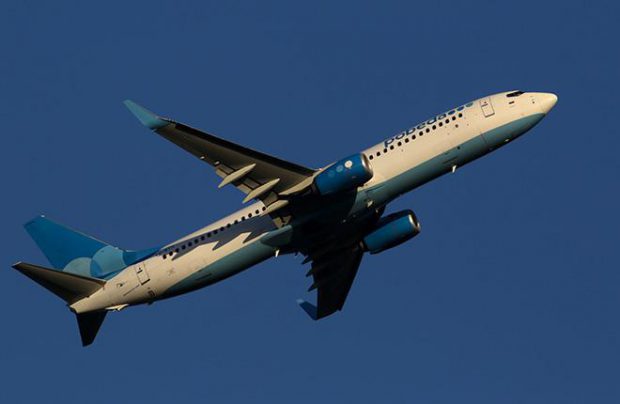 Russia’s Pobeda Airlines, the low-cost subsidiary of Aeroflot is planning to start fleet expansion in September 2017. Until May, 1 2018 the carrier is to receive five new single-aisle Boeing 737-800s, the purchase has been approved by the parent company. The board of directors approved the plan at the meeting that took place on October, 18, Aeroflot reports.

The report confirms that the aircraft will be leased from the Irish branch of Chinese BOC Aviation into operational leasing for not longer than 10 years.

Today Pobeda operates 12 Boeing 737-800s. TASS news agency cited Vitaly Saveliev, Aeroflot’s CEO, saying that the low-cost carrier plans to expand its fleet to 40 aircraft. Due to high utilization of the aircraft the company has already started to consider substituting them by newer airliners, he added.