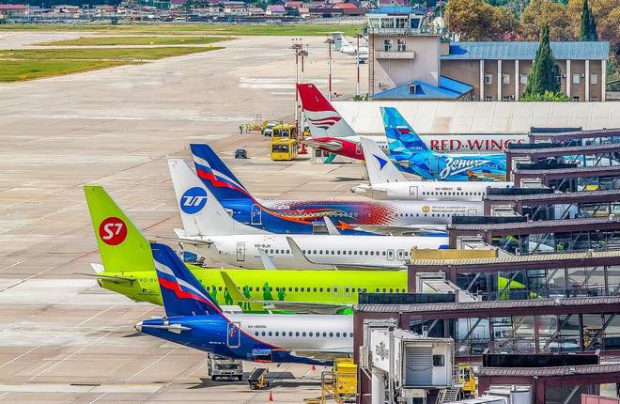 Russian airlines’ combined traffic in July was 52.8 per cent down from the same month last year, according to a recent preliminary report by the country’s aviation regulator Rosaviatsiya. Combined, Russian carriers served 6.72 million passengers. The RPKs, however, suffered an even steeper decline of 62.5 per cent, to 13.1 bln, because no international long-haul flights had been performed.

For the fourth month in a row S7 Airlines has been leading the market. In July Russia’s largest private carrier served 1.34 million passengers, just 10.2 per cent below its July 2019 result.

But it was nation’s only low-cost carrier Pobeda which managed to demonstrate a growth, albeit a small one, of just 1.6 per cent. And with 1.04 million passengers transported in the period it outperformed its parent Aeroflot and now rates second largest in the country by passenger traffic.

In the first seven months of 2020 combined, Russian airline industry served 34.54 million passengers, down 52 per cent on the same period of 2019.