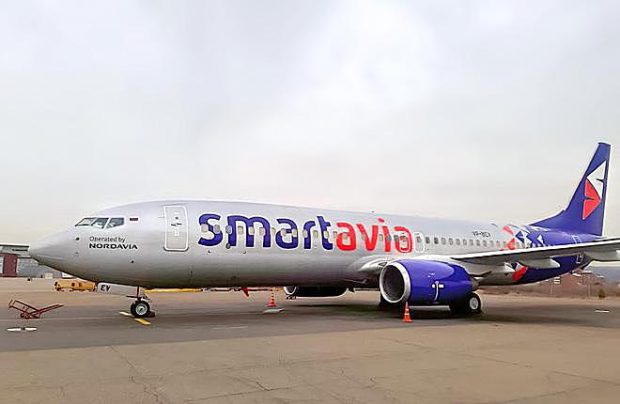 Irkutsk is the first Russian airport to receive Smartavia’s B-737-800 :: Irkutsk Spotters Team

As expected, the newly delivered aircraft has now been painted in its brand new livery and airline is planning to schedule the new arrival this week.

The previous operator of the 2005-built aircraft was Thailand’s NewGen Airways.