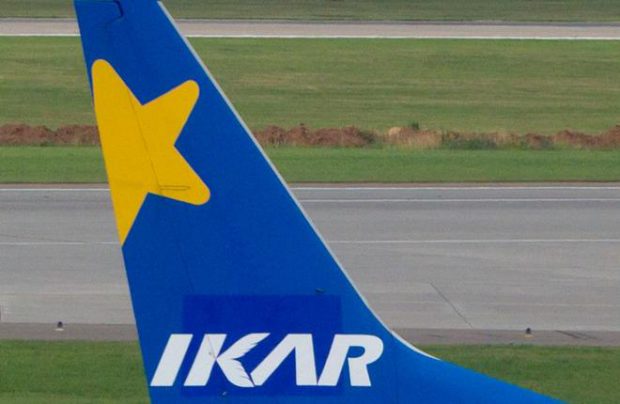 The carrier is hiring cabin staff for the Brazilian jets (Leonid Faerberg / Transport-photo.com)

Russian airline Pegas Fly (formerly known as Ikar Airlines) appears to be preparing to begin operations of Embraer E-Jet family medium-range jetliners. In September 2017 the carrier posted an advertisement on the employment website AviaCareer, looking to hire cabin crew for the Brazil-made aircraft. The airline has not responded to Russian Aviation Insider’s request for comment.

The ad reads that the successful candidates will undergo E170/E190 training in November 2017. The job description specifies that the positions are open to applicants from the city of Orenburg, but that candidates from other areas will also be considered. The number of openings is not specified.

Pegas Fly and NordWind are two airline subsidiaries of Russian leisure operator Pegas Group. Pegas Fly, which is based in Krasnoyarsk, has two Boeing 737-800 narrowbodies and six Boeing 767-300 widebodies. This past summer the airline announced plans to add new airliner types in 2018.

The carrier performs scheduled and charter flights (including flights subsidized by the governrment) within Russia and to holiday destinations in Thailand, Vietnam, Jordan, Tunisia, Bulgaria, Greece, and Cyprus. Pegas Fly plans to expand its route network next year.