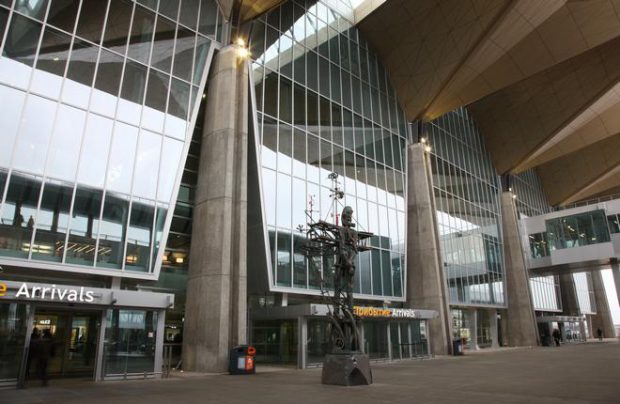 The overlap of international segment’s growth rate over domestic is in line with the trend established across the entire commercial aviation industry in Russia. According to earlier reports, the cumulative international traffic served by Russian airlines in January grew 28.8% to 2.583 million passenger, whereas domestic traffic increased 15.3% to 4.054 million passengers. Strengthening of the national currency is one of the factors behind the surge of demand for travel outside Russia.

Belarusian capital Minsk topped the list of preferred destinations from St. Petersburg. Minsk airport is developing as a transit hub, and its base airline Belavia was named Pulkovo’s second-largest international customer. Minsk has been serving as a transit point between destinations in Russia and Ukraine since the two countries suspended direct air connection in 2015. It also offers connection flights to Europe.