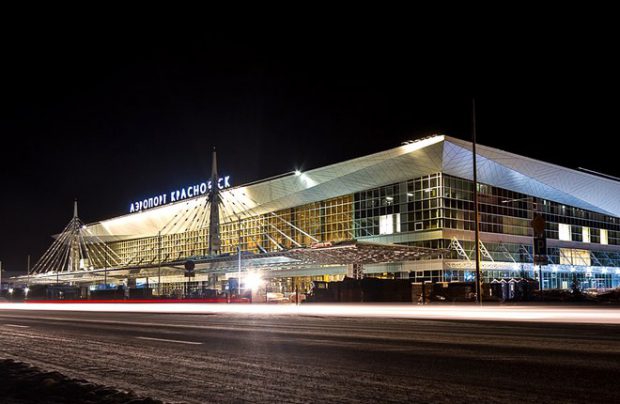 The 2018 New Year inauguration of a new passenger terminal, plus the launch of additional routes, have helped Krasnoyarsk’s Yemelyanovo Airport to maintain high passenger traffic growth.

The total number of aircraft movements at Krasnoyarsk during the period stood at 1,950 (up 15%), with passenger operations accounting for 1,754 (up 10%) of these.

Andrey Metzler, CEO of Krasnoyarsk International Airport, enthuses: “The launch of the new passenger terminal and the opening of new routes allowed us to maintain a stable growth in passenger traffic for 18 consecutive months. I am confident that we will continue this dynamic and will be able to pass another historic milestone this year too. In the summer program, we will increase not only geography but also the frequency of flights on many routes.”

Krasnoyarsk’s Yemelyanovo, which began operations in 1980, has since developed into one of the key air transport hubs in Siberia.

Scheduled and charter passenger services from the airport are now carried out by 27 airlines to 65 destinations. In December 2017, a new 58,000-square-meter passenger terminal, with an annual capacity of more than 2.5 million passengers, was unveiled.