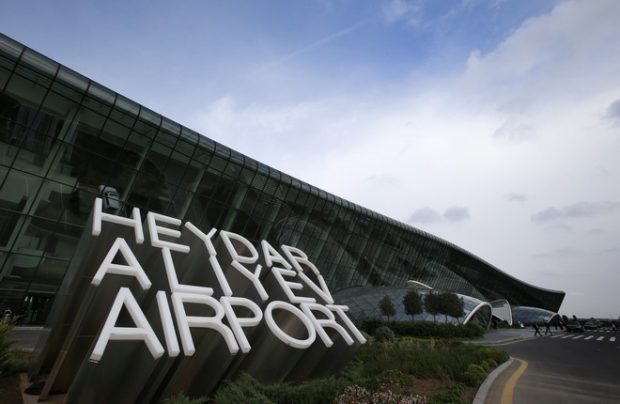 Since January through September the airport served 2.5 million passengers. 1.5 million of them have been carried by the country’s flagship carrier AZAL.

During the same period, the airport’s cargo terminals serviced 11.4 million tons of cargo.

According to the airport officials, Istanbul, Moscow, Dubai and Kiev remained the most popular international destinations from Baku taking 38.3 per cent of all international passengers. The list of the most popular destinations in 2016 also included Antalya, Tehran and Tbilisi. The large influx of passengers this year – almost 60,000 – was observed from Iraqi cities: Baghdad, Basra and Najaf.