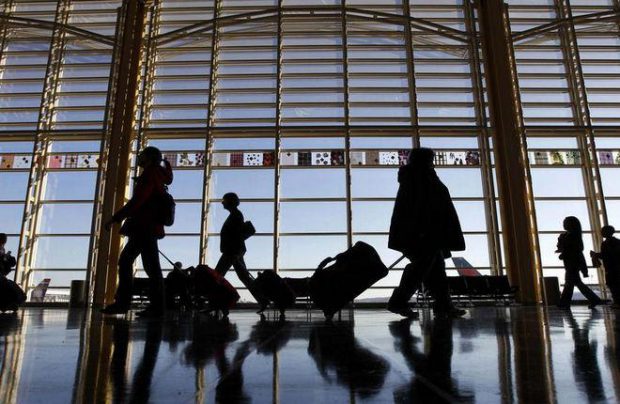 Passenger Traffic increased by 13.1% at Ukrainian airports in the first half of 2016, reaching 5.327 million passengers, according to a report from the State Aviation Administration of Ukraine. This comes as a great contrast to last year’s results for the same period, in which the total amount of passenger traffic in Ukraine fell 11.8%.

The best results were shown at Kharkiv Airport, which came in with a total growth of 63%, from January through June, reaching a total of 241,400 passengers.

Ukraine’s largest airport, Kyiv’s Boryspil, showed its greatest gains in the past four years. The passenger traffic there increased 14%, to 3.64 million, in the first half of this year, which means Boryspil served 68.3% of Ukraine’s total passenger traffic.

Since the beginning of this year, the volume of traffic carried by Ukrainian airlines increased by 19.1% to 3.253 million passengers, as compared to last year’s traffic, which decreased by 8.5%.