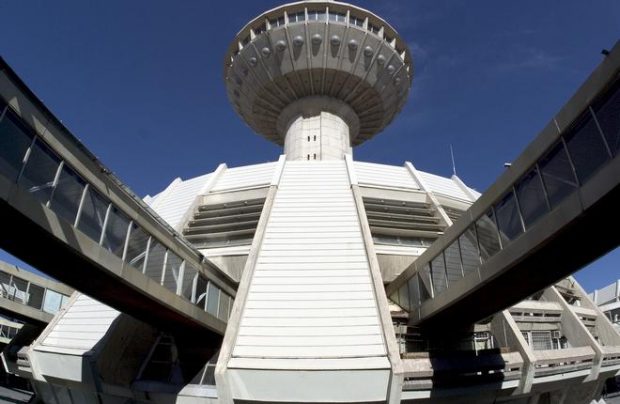 Shirak’s operational results improved more impressively. Its passenger traffic surged 8.5 times to 105,600 passengers, boosted in part by the operations of Russian low-cost carrier Pobeda and Arenia’s Taron-Avia, which added the airport to their route networks last year. Another contributing factor was a 50% reduction in ATM service fees from January 1, 2017.

Zvartnots saw its traffic grow 12% in 2016, whereas traffic through Gyumri’s airport decreased 68.4%.