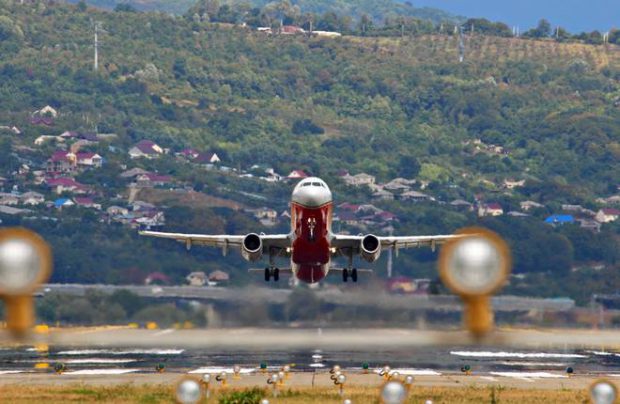 Airports in the south of Russia saw business numbers take off in early 2018 as demand for domestic and international air services soared in the region.

The four southern airports of Krasnodar, Sochi, Anapa, and Gelendzhik – all of them managed by the Russian operator Basel Aero – enjoyed an impressive collective 22% year-on-year increase in passenger traffic in January.

Leading the way was demand for international travel, which increased to 60,195 passengers (up 61% over January 2017).

Basel Aero is a collaborative venture of Russian billionaire Oleg Deripaska’s Basic Element (which owns 50% plus one share), Sberbank (20% minus one share), and Changi Airport Group of Singapore (30%).

The early signs are indicating a bumper 2018 for the southern airports. In January, passenger numbers through the Basel Aero-managed airports amounted to more than 715,000, or 22% more than in January 2017, when the comparable figure was 585,381.

The number of aircraft movements amounted to 3,066, or 11% more than in January 2017. Cargo business processed through the airports increased to 707 tons (up 13%) in the period.