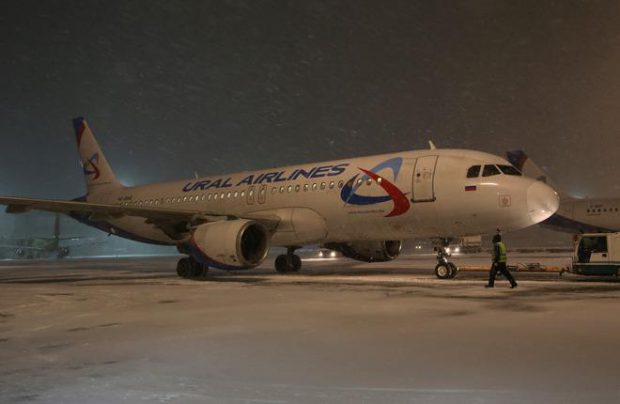 A dramatic increase in passenger numbers has resulted in some of Russia’s leading airlines’ achieving millions of dollars in additional revenue and profits in the first three quarters of 2016, reversing the overall downward trend of the nation’s aviation market. Such success is a direct result of the demise of Russia’s former second-largest airline Transaero, as well as growing concentration on local air transport market.

Ural Airlines, the country’s fifth largest operator, carried 4.98 million passengers, a 17% improvement, between January and September. The increase helped Ural increase its revenues by 3.4%, to 44.7 billion rubles (about $690 million) and double its net income to 3.3 billion rubles.

Ural and S7 Airlines are not the only airlines currently enjoying exceptional growth in the Russian aviation market.

The solid financial achievements of these carriers remains in stark contrast to the majority of other Russian aviation companies’ current performances which have continued to struggle in recent months.