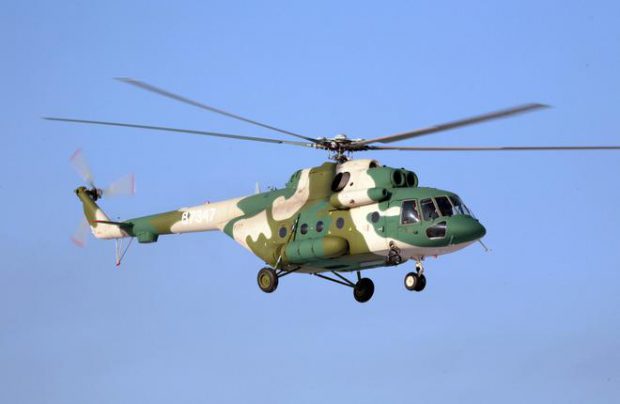 Russian Helicopters has delivered a Mil Mi-171 medium utility helicopter to the administration of the Pakistani province of Punjab. This is the first-ever Russian-built civilian rotorcraft to be operated in Pakistan: until now, the country has only used Russian military helicopters.

The manufacturer says the Mi-171E will be used both as a passenger transport and for cargo transportation. Its VIP cabin has 13 seats and a jumpseat for the flight attendant. In the transport configuration the helicopter seats up to 27 passengers.

The helicopter may also be used in the medevac, aerial patrol, and SAR roles. It is equipped with a winch and a searchlight.

Russian Helicopters will deliver one more civilian Mi-171 to Pakistan this year. The helicopter will be operated by the administration of Balochistan Province.

As previously reported, the Pakistani Armed Forces operate Mi-171Es in the supply and evacuation roles.