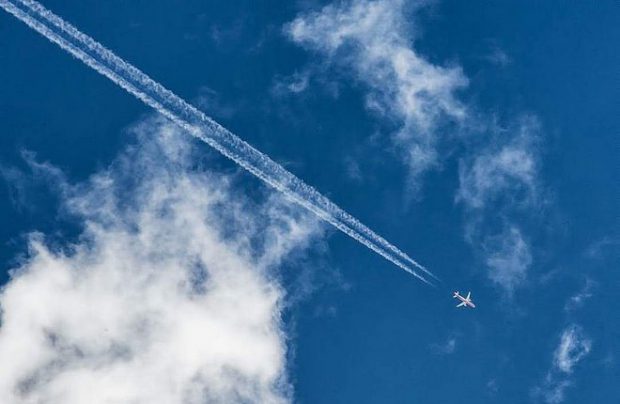 Russian commercial aviation is living in two parallel universes. In one, passenger traffic and RPKs surged by 10 per cent in 2018, whilst seat capacities grew by almost 16 per cent. Furthermore, unless something unpredictable happens, the year of 2019 promises a record number of aircraft deliveries – anywhere from 30 to 40 are scheduled to arrive – of the newest western-built aircraft. Deliveries of used aircraft are not included in this number and neither are the orders intended for airlines of Russian leasing companies. Obviously, such a rapid growth path requires substantial capital injections.

In the other reality – which may just as well be called parallel – we can see that the combined operational losses of Russian commercial aviation industry players in 2018 amounted to $1.1 billion (since all the financial reports have not yet been finalised, different estimates range between 50 and 100 billion roubles). At the same time, costs spikes led to a more than 30 per cent increase in fuel costs. Thus the unit costs for available seat-kilometres (CASKs) climbed by 10-12 per cent, whilst yield improved by no more than seven or eight per cent: it is all a stark indication that the industry is not just ‘unprofitable’ – but in truth is suffering from substantial losses.

So, where will all the financial resources for fleet expansion and industry development come from? International sanctions have imposed serious restrictions on Russian airlines’ access to foreign capital markets; and the main sources of financing are the country’s large state-owned banks and state budget funds. Although the federal government already supports a number of regional routes with subsidies and other measures, the industry cannot do without the financial assistance such as VAT exemptions, which in 2018 alone exceeded 37 billion roubles and, in 2019, will rise to 51 billion roubles, and fuel excise duty compensations which currently amount to 22-24 billion roubles per year. At the same time, regional administrations (such as in the Yamalo-Nenetsk autonomous region, and in the Yakutia republic and Irkutsk regions) also extend substantial support to their local carriers.

Thus, although the persistent growth policy being followed by most airlines is likely to be beneficial to passengers benefiting from improved accessibility to air travel, with airfares reducing below the point required to keep airlines in the black, this is a formula that is, one way or another, forcing the industry to remain alarmingly dependent on state subsidies.

This scenario creates its own risks. With a heavy reliance on state financial support, the Russian air transport industry is in danger of resembling a public utility service: just as sanitary services supply water, airlines supply air travel, but with the observation that sanitary services don’t compete with each other. It is also generally accepted that the state is an inefficient owner. State managers have their own agendas for optimising financial matters that, in their terms, usually means merging and streamlining in the “right” direction. In this paradigm competition becomes a nuisance, which often leads to additional expense.

If such a scenario is allowed to unwind, the industry will face a radical fundamental transformation. These changes have already begun, with state officials becoming frequent members in many airlines’ boards of directors.

Typically, the initiative to create a new regional carrier utilising the combined forces (more accurately, finances) of Sberbank and VTB, the nation’s two largest state banks, is progressing slowly but surely. Once such an airline is launched, the obvious idea of further consolidation of state support may come to the mind of one statesman or another, and this imbalance may also just lead to saying goodbye to a number of existing regional airlines.

History has demonstrated that attempts to replace competition with state control – even with best intentions – have rarely resulted in any significant success. But it seems that lessons unlearned may yet be repeated.

Merging these two realities leads to the inevitable conclusion that the Russian air transport industry must make a decisive effort to review its financial credentials, since becoming a public utility service does not promise a brighter future for anyone. Finding alternative solutions may not be simple, but they do exist.

The closest and probably most convenient platform for discussing this and other key issues is the upcoming 12th edition of the Aircraft Financing and Leasing Russia & CIS international conference, which is taking place in Moscow on April 24. Along with exploring global strategies it will provide excellent unparalleled opportunities for discussing more routine issues of fleet renewals and the financing of acquisitions, as the Russian market remains particularly interesting for foreign lessors and financial institutions, and of course Russian banks will have their own broad representation at the convention.

It is a sure thing that the successful transition to sustainable and economically justified growth will be beneficial to all stakeholders.