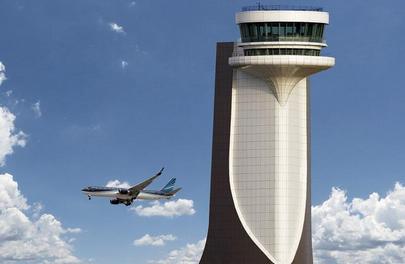 The bilateral Open Sky agreement signed by Azerbaijan and the US in April, has now officially come into force, which will facilitate organization of air travel between the two countries and lead to increasing number of commercial flights between them. Liberalization of air space is also expected to foster development in industrial and tourism sectors.

The agreement removes restrictions on the number of destinations, flight frequencies and the number of assigned carriers from both sides. Moreover, apart from direct routes between the two countries, carriers are now entitled to use airports in Azerbaijan and the US as transit points for international routes involving several segments. Industry experts believe that this may stimulate Azerbaijan’s national airline AZAL to open flights to the US from cities outside Azerbaijan and thus get access to new markets, especially in those countries where carriers do not operate aircraft capable of flying such routes.

Cargo airlines are now granted rights to fly to partner-country from anywhere in the world.