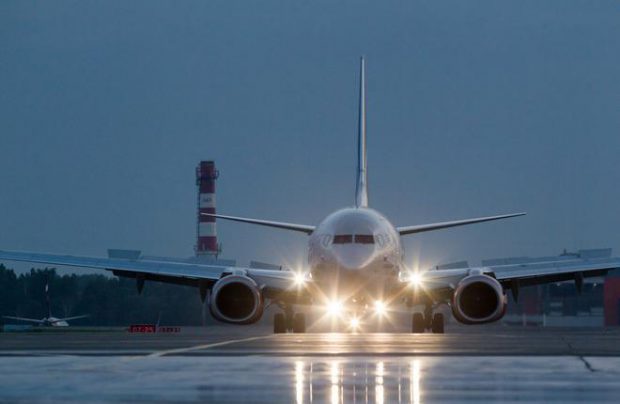 A factory-new Boeing 737-800 arrived at Sheremetyevo airport on April 18. The aircraft, tail number VP-BMM, will be operated by Russia’s largest carrier Aeroflot.

This is the 25th 737-800 in Aeroflot’s fleet, and the fourth of the type delivered to the carrier since March 29 this year.

Aeroflot’s 737-800s are typically fitted with a two-class cabin layout seating a total of of 158 passengers, including 20 in business class.