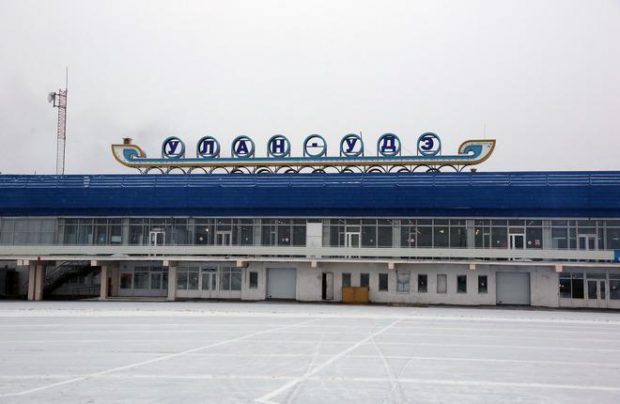 The airport had already been sold once before, in 2011 (Fyodor Borisov / Transport-photo.com)

Roman Trotsenko, who owns the Russian regional airport managing company Novaport, has acquired Ula Ude’s Baikal airport. The news was reported by the airport’s former owner, Metropol Group, whose founder Mikhail Slipenchuk explained that his company is now planning to focus on construction, mining, and tourism.

As reported by Baikal Daily news agency, acquisition talks started back in 2016. The deal was spurred by the appointment of Buryatia’s current acting governor, Alexey Tsydenov, in February 2017.

The latest sale of Buryatia’s main airport was announced after Russian Transport Minister Maksim Sokolov announced that an open skies policy was being mulled for Ulan-Ude. The prospect of operating flights under the fifth freedom of the air are expected to draw the interest of air carriers, particularly of those based in Asia-Pacific and Southeast Asia, which will be able to use the capital city of Buryatia as a stopover point en route to Europe.

Commenting on the deal, Trotsenko said that the convenient location of Ula Ude’s airport would facilitate the development of tourism and business in the region.