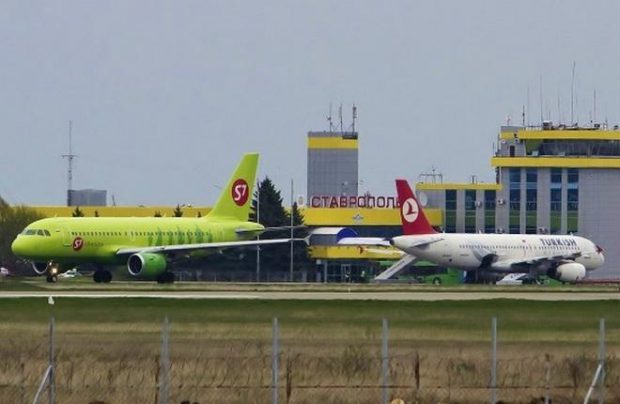 The Russian airport holding has bought 48.8% of the airport's shares, but the administration of Stavropol Region remains the owner of the majority stake of 51.2% (Stavropol Airport)

Head of Novaport Roman Trotsenko has announced intentions to boost the airport’s trafic by 70% by 2022, to over 600,000 passengers per year, Kommersant daily writes. In 2017 this airport located in Southern Russia handled 356,200 passengers, which was 8.5% up on 2016 traffic.

Stavropol is not the only airport, which attracted Novaport’s interest recently. In September 2017 the holding purchased Baikal airport in Ulan-Ude, West Siberia, and voiced plans to participate in reconstruction of several other airports across Russia.

It has also expressed interest in foreign assets. In March 2017 the Russian holding submitted a bid for Belgrade airport in Serbia, into which Trotsenko intended to invest up to $250 million, but was surpassed by French  Vinci Airports, which offered 501 million euros.