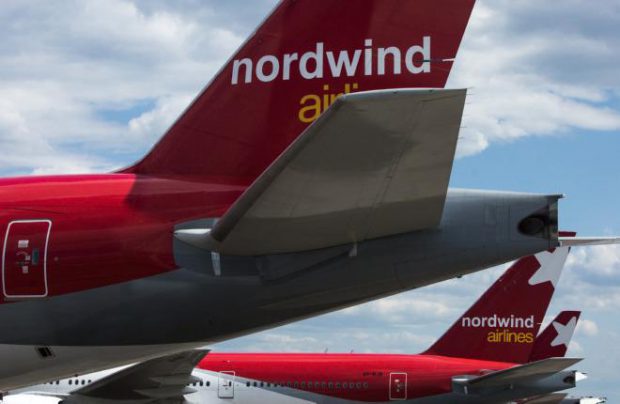 NordWind Airlines will become the fourth Russian operator of Airbus A330 (Photo by Leonid Faerberg // Transport-photo.com)

Russian carrier NordWind Airlines, a subsidiary of tour operator Pegas Touristik, prepares itself for a new type – a wide-body Airbus A330 airliner. The airline is likely to use these aircraft for flights from Moscow Vnukovo airport to leisure destinations.

NordWind Airlines already posted new job openings for A330 captains, first officers and instructors a few days ago. Russian MRO provider NW Technic, which is affiliated with the airline, in its turn, is actively recruiting engineers and technical personnel to deal with maintenance and repair works with Rolls-Royce engines that power Airbus A330s.

NW Technic stemmed from NordWind’s own aviation engineering service and evolved into a self-standing company in February 2015. The provider belongs to Karine Bukrey who also owns a 5%-share in NordWind Airlines. Head of NW Technic Valery Pashaev is the carrier’s former technical director.

NordWind Airlines spokesperson has confirmed the Russian Aviation Insider that the company is considering plans to launch A330 operations. The company says that refers to the three aircraft that are due for delivery in spring 2017. However, NordWind Airlines has not yet formalized its intentions to introduce a new type to its fleet as no applications to corresponding authorities have been submitted so far. The airline’s representative also adds the carrier will soon get another single-aisle A321.

Vnukovo’s press office confirmed the Russian Aviation Insider that the carrier had requested time slots, but the negotiations over the flight schedule are at the very initial stage.

NordWind Airlines suffered a serious economic downfall in 2016 when charter flights to Turkey were suspended and flights to Egypt terminated all together. The company serviced 1.76 million passengers last year, i.e. 30 % less than in 2015. Among all Russian active airlines it was only charter carrier IFly which registered a bigger decline, the Russian Federal Aviation Agency reports.

Apparently, the low base effect and the revival of Turkish destinations which have always been popular among Russians, will allow NordWind Airlines to improve its economic performance in 2017. And introduction of the two-aisle A330 will certainly contribute to that.

According to the Russian Federal Aviation Agency, NordWind Airlines’ fleet today consists of 10 aircraft including four Airbus A321s, three Boeing 737-800s and three Boeing 777-200s. Just a while ago the carrier had more than 20 aircraft at its disposal but was forced to almost half its fleet in 2014 due to ‘low demand for aviation services along holiday destinations’.