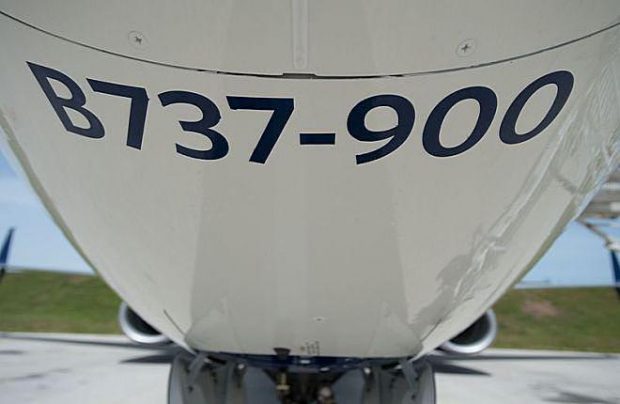 Nordwind Airlines, which is part of the Turkey-backed Pegas Touristik Group, is to become Russia’s first operator of the Boeing 737-900, the largest member of the 737NG family of aircraft, the airline’s deputy director Imran Nazarov has revealed to Russian Aviation Insider.

The delivery timeframe of the batch of four aircraft on order stretches until March 2019, with the first scheduled to arrive before the year-end.

The four airframes – with tail numbers VP-BZT, VP-BZU, VP-BZV and VP-BZY – were built in 2008 and were previously operated by Indonesian low-cost carrier Lion Airlines. They are configured to seat 214 passengers, although the type’s maximum capacity is up to 220, whereas the smaller B737-800 sibling, the most popular member of the NG family in Russia, seats no more than 198 passengers.

With regard to other future developments, Nordwind is not planning a massive fleet expansion for 2019 Nazarov explains, adding that any changes are aimed primarily at renewal the existing fleet. The Moscow, Sheremetyevo-based carrier has added two factory-fresh Boeing 737-800s this summer.